His cancer was diagnosed three years ago, and since then he's been slithering down the statistical slide, from the something per cent chance of surviving to the going-on per cent chance of not. He's been poisoned, blasted, had bits lopped off him, been in remission, felt lumps grow again, been given shreds of hope, had hope removed. He's lost his tongue, his voice, his middle-aged paunch, his sense of an assumed future. Not because I've discovered a great truth, but because it is the only possible way to live.

He's more like Philip Larkin, who said if you were really conscious of your mortality, you wouldn't be able to get out of bed in the morning. Life's not like a supermarket sweep, he says, when you have to frantically throw all the things you don't usually buy into your trolley, cram as much in before that final buzzer goes. He doesn't read the great novels or listen to the great operas he has never quite got round to. He procrastinates more than ever, misses deadlines, reads the same bad detective thrillers he always has, plays poker, cracks jokes, enjoys the things he used to enjoy.

For one of the things John Diamond has learned - along with the vocabulary of cancer and the architecture of fear, the way to eat a pear without a tongue - is that you are always in the middle of your own life. In the midst of death, we are in life. John Diamond is a journalist, a writer and a one-time broadcaster.

He used to make much of his living from his voice, 'gabby' he calls the person he used to be, but now has no voice - or not the kind of voice that he can go on radio with, to be witty and opinionated. It's a sparsely consonanted heave of sound from his throat, which family and close friends can understand but others have difficulty with. He is married to the journalist and cookery writer, Nigella Lawson, whose food he can no longer eat.

He is not without a sense of irony about all of this, nor about how he has always wanted to be famous and now is famous for his cancer. The painful, funny column he writes about his cancer in The Times, the unsentimental, wry, sad book he wrote about it, the TV documentary that tracked him through diagnoses and operations - all these things have made him, he says, with his sardonic grin, Mr Celebrity Cancer.

He sometimes feels as if he's 'landed the cancer franchise for the chattering classes'. One of the tricky things about interviewing John Diamond is that he's already asked himself the questions, made the criticisms, attacked himself in print a diamond to cut a diamond. He writes about having cancer; he writes about writing about having cancer In the last column I read by him, he wrote about being interviewed and photographed by a Sunday paper - getting his word in first. I meet him at his lovely house in West London - lovely not just because it's big and light-filled and book-crammed, with a long green garden, but also because it is brimful of life.

John Diamond is downstairs in the large kitchen, hub of the house, feeding lunch to his small son, Bruno. There is a fluid crowd of other people - the nanny; Nigella who's upstairs, filming her latest cookery programme for Channel Four, she wanders in and out ; members of the TV team; friends, who enter by way of the garden. Most of his side of our conversation is written down, either in his neat italic handwriting, or on his computer up in the study. He is looking pretty good: thinnish in his jeans and silk shirt, pale, hair bleached off-white 'It's my perhaps-David-Irving-had-a-point look'.

He keeps his mouth closed much of the time, even when he smiles, and this gives him a kind and secret air. His throat is circled with livid scars - he says that if he'd had all his operations at once, his head would have fallen off - and he lifts his shirt up to show me the puckered ridge running up his back, where he had muscle removed to replace the lower portion of tongue in his jaw. His body is like a battlefield. The Times used to call his diary the 'Diary of Courage', until he asked them to change it. People write to tell him how brave he is.

Together we will beat cancer

In any case, when people ask you what you do, you can't say: "Oh, I write the Diary of Courage. When you picture a man in his mid-forties, with two small children, who will probably die soon, who's been in and out of hospital under the knife, who has no tongue, can't eat, can't properly talk - well, that sounds pretty grim and scary.

But John Diamond isn't grim. There is a feeling of lightness about him, and of zest. His days are spent writing his columns, or his play, or more rarely the novel he is working on, tossing coffee or his liquid gloop down his opened throat 'I have to throw it down in one go because without a tongue I can't move food from the front of my mouth to the back and thus down my gullet.

I have learned to open my throat - I have no epiglottis to shield my windpipe - and pour it down rather as one might pour it into a bath' , smoking the doctors agree the reasons for not smoking are irrelevant now, and smoking is the nearest he gets to eating - he tastes the cigarette; he savours it , seeing friends, getting stoned or drunk, not being scared. I get on with life, not because I'm a fatalist, but because that's the most congenial way of dealing with things.

Indeed, most of the time, I'm not conscious of dealing with anything. I think of myself as being in remission, and, therefore, as someone with cancer.


But whenever I talk about still being cancerous, the doctors affect mock anger and tell me that I don't have it. What they mean is that I have it in such small quantities that it doesn't show up on the scanner, or didn't the last time they looked, at least.

But it is remission. The six months' worth of chemo finished about nine months ago, and the average remission in the 25 per cent of people in my condition for whom chemo is useful stay clear for, on average, between three and six months, so to that extent I suppose I am bucking the trend. In spite of his clear-eyed sense that his horizons have diminished to the rim of days around him, he has just bought himself a Palm Pilot and has entered dates up to August - when he is going to Edinburgh to direct the one-woman play he is writing for and with Maria McErlane, and to keep in touch with Victoria Coren's one-man play based on his columns.

Every so often, though, I do get scared - mainly by the realisation that although I work on the hypothesis that because I feel OK I must be OK, the fact is I'll probably still feel OK on the day they tell me I have three months left.

I'll feel like this on the day I go to hospital and hear that it's returned if you write that, I'll get another million letters and emails telling me I do myself no good by looking on the bad side. But there is no other side to look on. And I know that the last few weeks will probably be pretty nasty, although I intend spending much of that time as doped up as I can.

The Tropics of Cancer and Capricorn

With their unique mixes of varied contributions from Original Research to Review Articles, Research Topics unify the most influential researchers, the latest key findings and historical advances in a hot research area! Find out more on how to host your own Frontiers Research Topic or contribute to one as an author. Research Topic Cancer Epidemiology. Submission closed.

Overview Articles Authors Impact Comments. About this Research Topic The field of Cancer Epidemiology is a dynamic and constantly evolving area of research and clinical application. 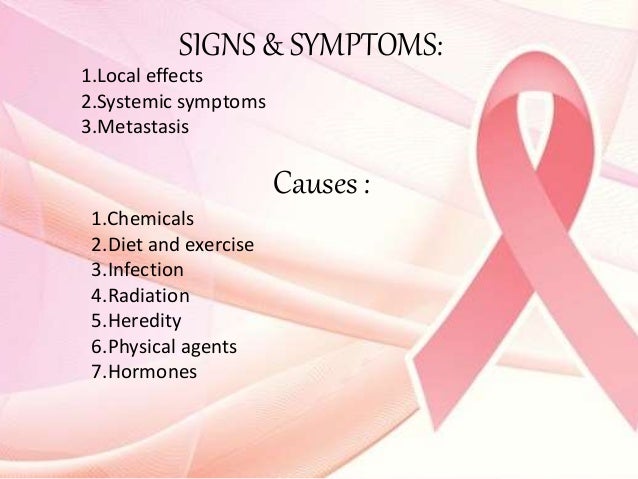 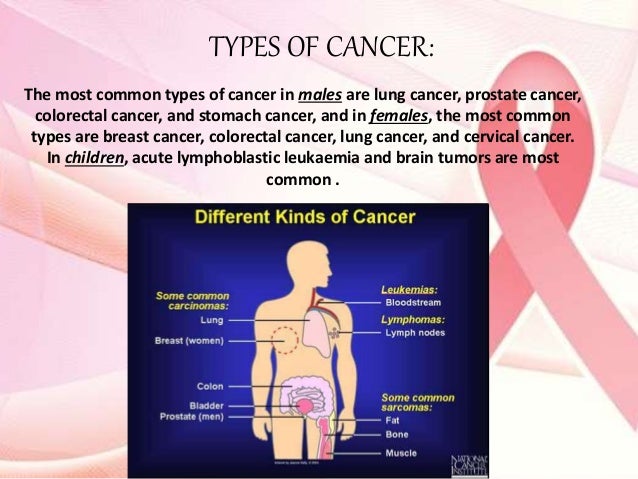 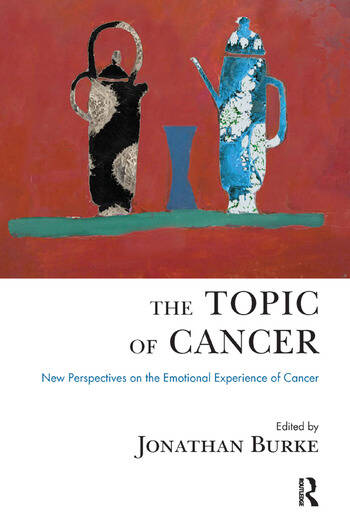